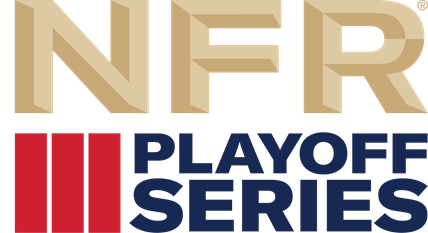 Contestants who turn out of these events will be assessed a 50 -point deduction per Playoff Series Rodeo turned out.