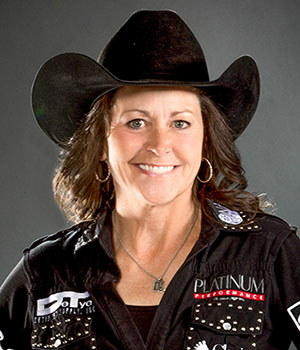 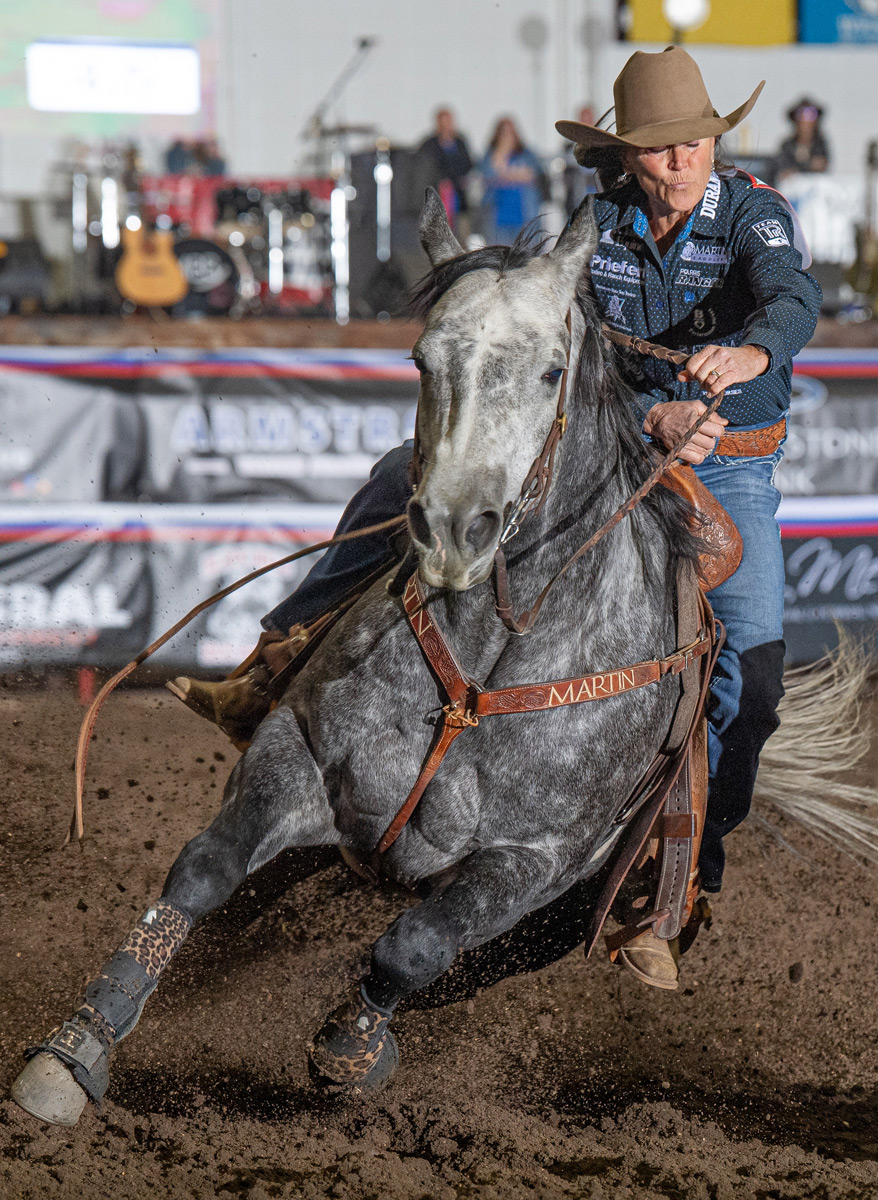 Lockhart who will be making her 16th consecutive appearance at the Wrangler NFR achieved this milestone during a rodeo she is very familiar with, the Badlands Circuit Finals Rodeo in Minot, N.D. 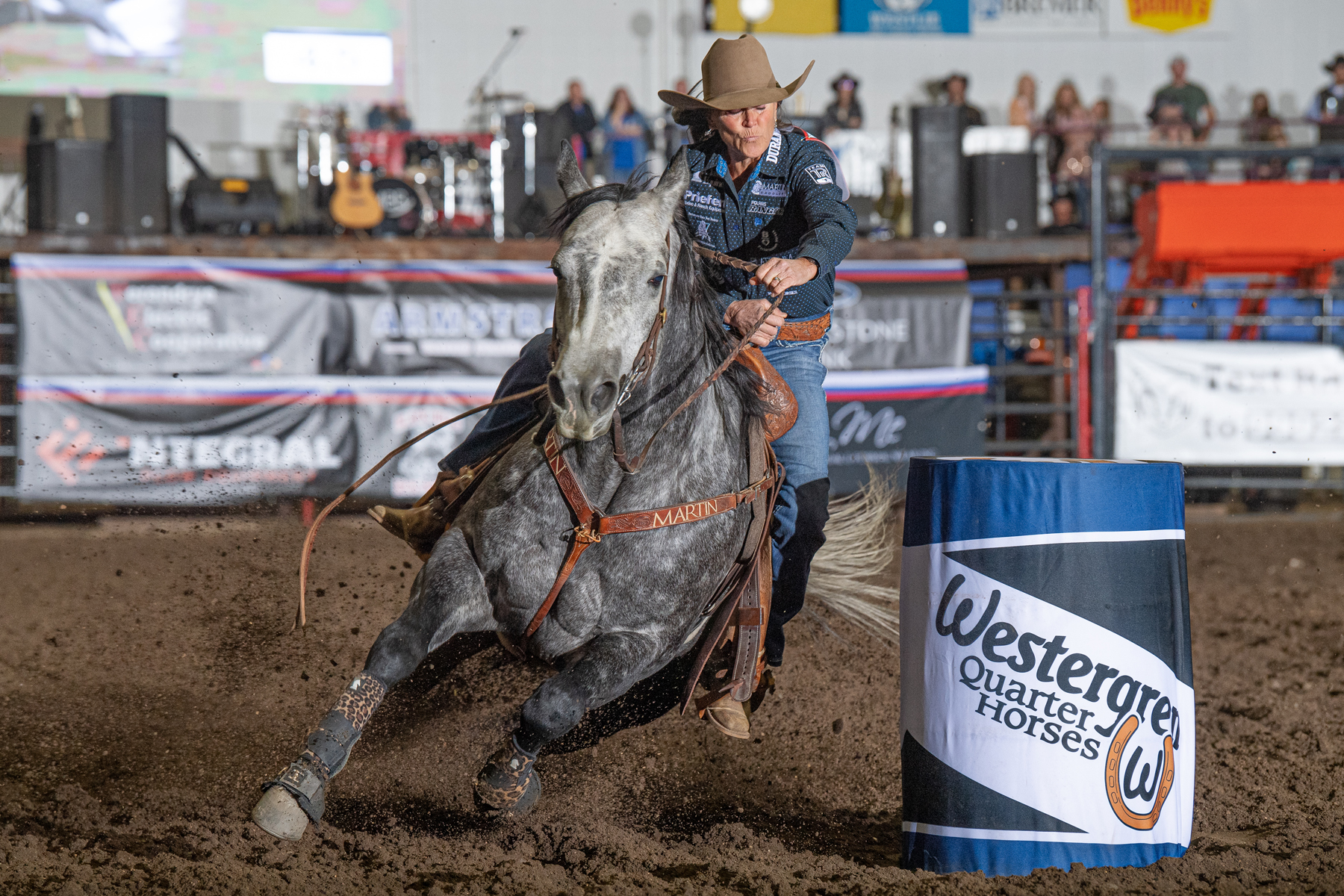 At the end of the 2022 regular season, Lockhart was just shy of the mark by $2,006. She entered the Badlands Circuit finals as the No. 11 ranked cowgirl in the circuit but in true Lockhart fashion she finished as the average champion. In the first round, she finished fourth in a time of 14.07 seconds, good for $537. She and Promise Me Fame Guys “Levee” stepped it up in the second round winning the round in a time of 13.73 seconds and crossed the $3 million mark after collecting $2,149 for the round win. She entered the final round with the lead in the average and she went on to win the final round in an event best 13.60-second run worth another $2,149. She won the average in a time of 41.39 seconds on three runs and added another $3,223. Her career earnings now total $3,006,052.

Lockhart joins Sherry Cervi in this exclusive and elite club. 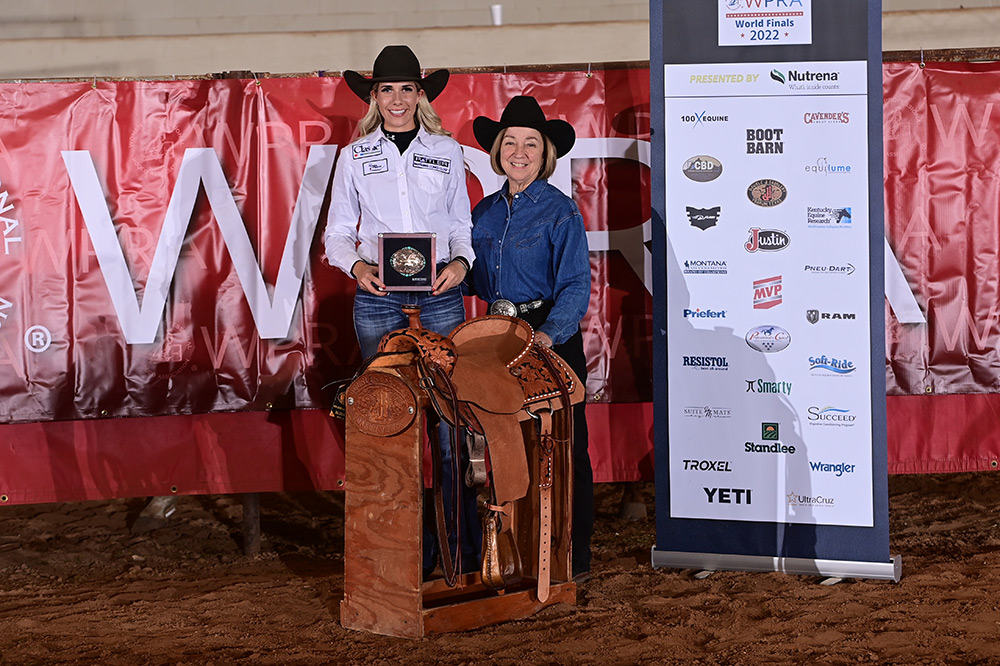 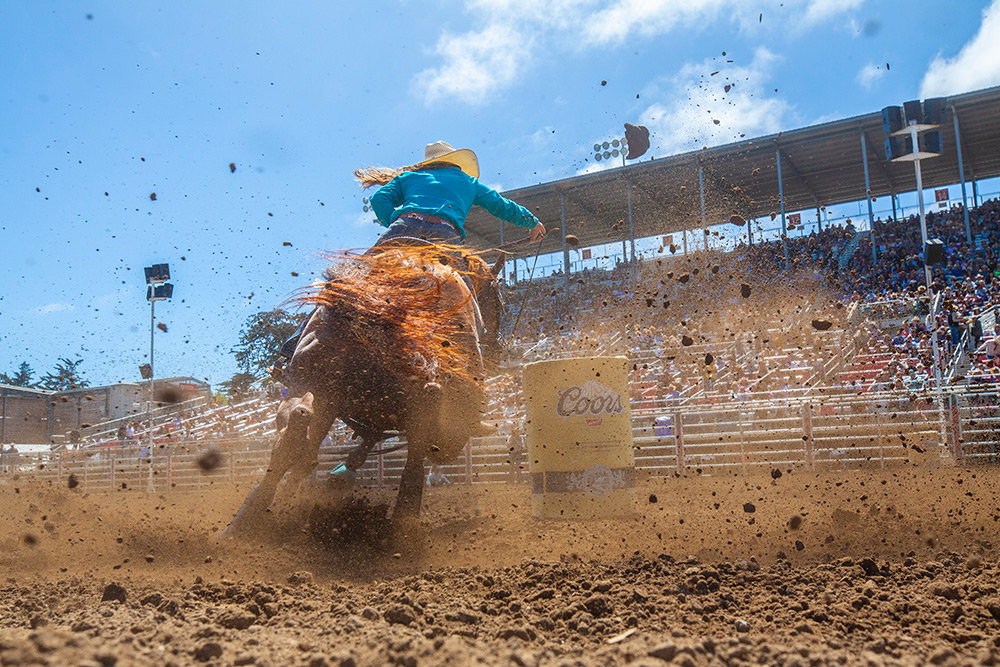 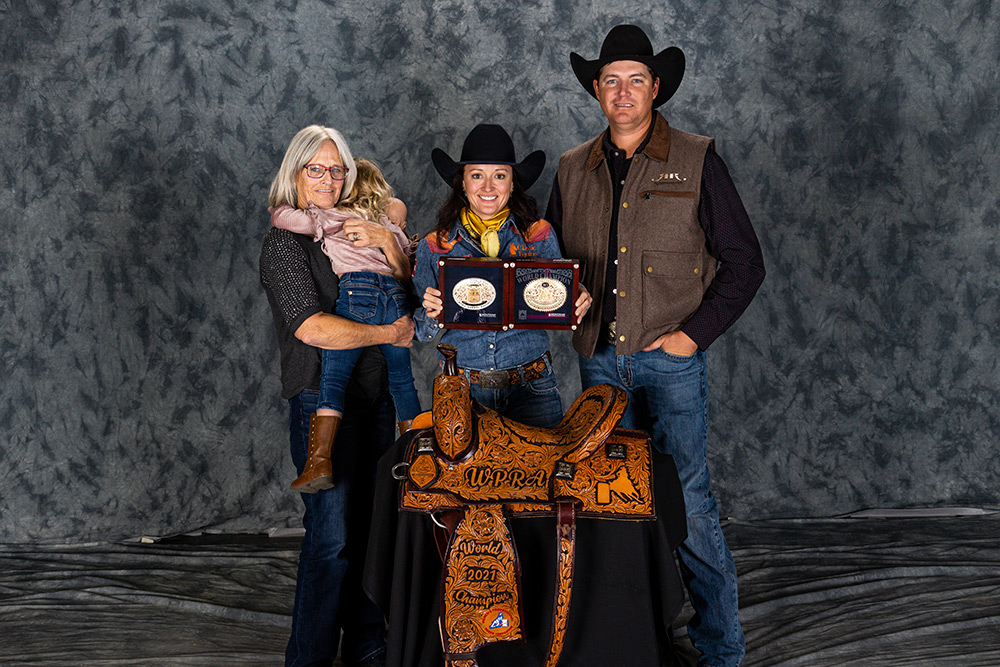 The Peterson Family WPRA Lifetime Family Heritage AwardWPRA Announces 2022 Committee and Contract Awards By Ann Bleiker COLORADO SPRINGS, COLORADO - The WPRA is pleased to announce their contract award winners that work tirelessly behind the scenes to make it all...

Margo CrowtherCrowther Survives Hurricane Ian, Preparing for First NFR By Ann Bleiker Like other WPRA barrel racers, Margo Crowther has dreamed of competing at the Wrangler National Finals Rodeo. However, she never dreamed she would have to ride out the biggest and...