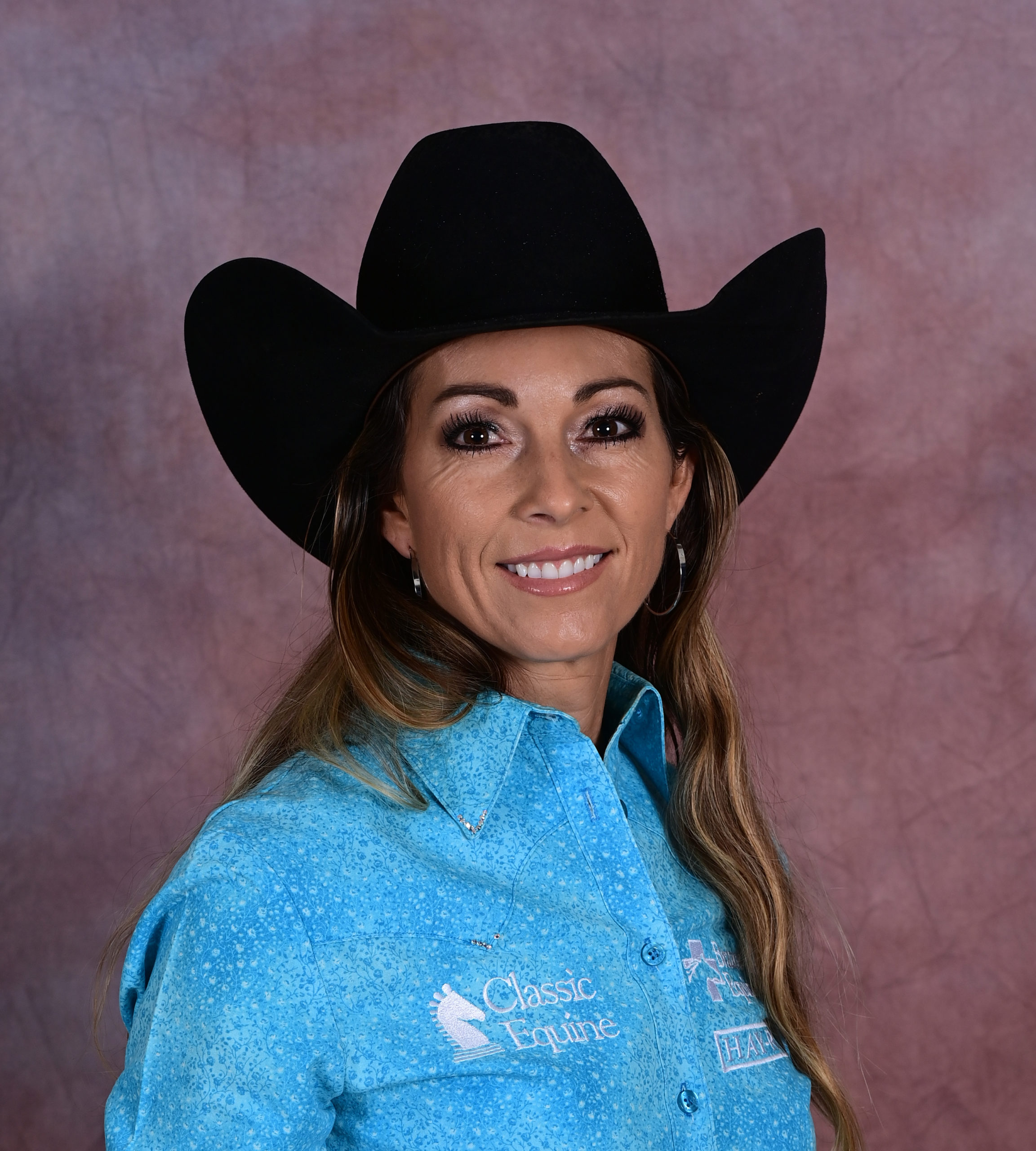 Single…Hobbies include boating as she is a self-described “water baby.”…Got involved in rodeo because of her love for horses and the fact that she has been riding since she can remember. First competition was in 1999. Is now known as a top futurity horse trainer…Parents are Bill, who works as a manager, and Kim, who is a massage therapist…Nickname is Sleepy because she once slept through the barrel racing at a rodeo and missed her run…Also works as a horse trainer…While on the road she enjoys watching movies, especially scary ones…Horse breeder Jud Little raised the horses that Kassie rode early on but following 2005 Wrangler NFR Kassie started focusing on training futurity horses and competing on them. Wasn’t until 2017 when a futurity horse won San Angelo Stock Show and Rodeo and got her qualified for RodeoHouston that she even put the NFR back on her radar screen. Loves the process of taking a three-year-old horse, teaching it the barrel pattern and competing on it.…Favorite rodeo is the Cody (Wyo.) Rodeo because she won there in 2004; favorite food is spaghetti; favorite book is Where the Red Fern Grows; favorite movie is Primal Fear;  and enjoys all types of music.